Caravans used as shops that are only open on weekends.

Back of the Chinese Market viewed from the abandoned Józsefváros Railway Station. The shipping containers serve as makeshift establishments, in which the lower one is as a shop, while the upper one is used as storage. This market was torn down in 2013, and transferred to the opposite side of the street.

Construction of this largely built estate was halted because of the end of the regime, but the foundations for the new buildings remain untouched.

Row of ping-pong tables in the area between two blocks of flats. They are a common feature on many other estates.

Caravans used as shops, and that open on weekends only.

Round precast-concrete flowerbeds that used to have a tree, from which only a stump survives.

The construction of another part of this housing estate was started, but halted because of the end of the regime, and never went further than the earthworks from which the regular "hill" is evidence. The rooftops on the back belong to recent houses, some still under construction, and all very identical.

Many estates didn’t originally feature garages, as car ownership only became widespread after the end of the regime. The solution was to build them later, normally at the edge of the estates, following this or other similar designs. On these ones, the graffitis read, among other identical slogans, “workers party” and “class struggle”.

Another solution for the same problem of lack of garages: covered parking space was created out of tents large enough for cars, installed at an open-air common area that got fenced for this propose.

Concrete blocks used to prevent cars from parking on the grassed areas. Residents also use them as seats for when chatting by the entrances, an evidence of which is the worn out grass. Some blocks were moved, so that people can seat closer together.

Running alongside a road, this pipe is part of the district heating system that supplies hot water to the Kőbánya-Kispest Estate.

“The Radiant City” is a series of faux-panorama photographs that document transgressions and anomalies within the planned space of the large socialist housing estates, in Budapest, Hungary.

Tents that serve as makeshift garages, shipping containers that double as shops or concrete blocks now used as seats: they all break the planned uniformity of the housing estates, and repeat themselves in a manner as linear as the surrounding space even though they were put there informally.

An exercise of observation and gathering, a hybrid of photography and anthropology, this series reflect on the architectural framework of the socialist legacy, to show that the utopia of the “Radiant City” inhabited by uniform citizens succumbed to the circumstances and saw itself changed by the needs of those who actually live it. 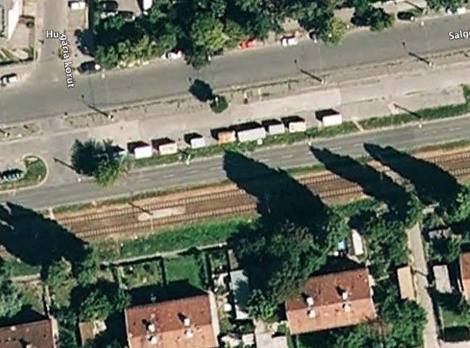 Aerial view of the caravans in Salgótarjáni utca. 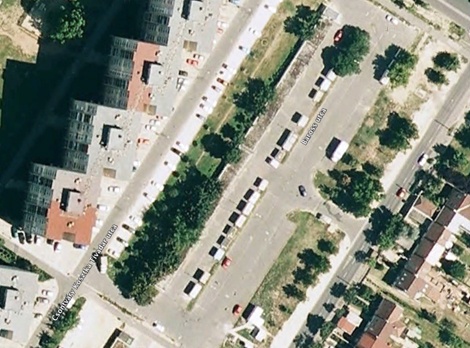 Aerial view of the caravans in Havana utca Estate. 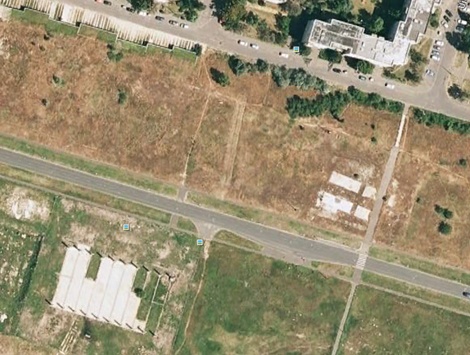 Aerial view of the foundations in Újlak utca. 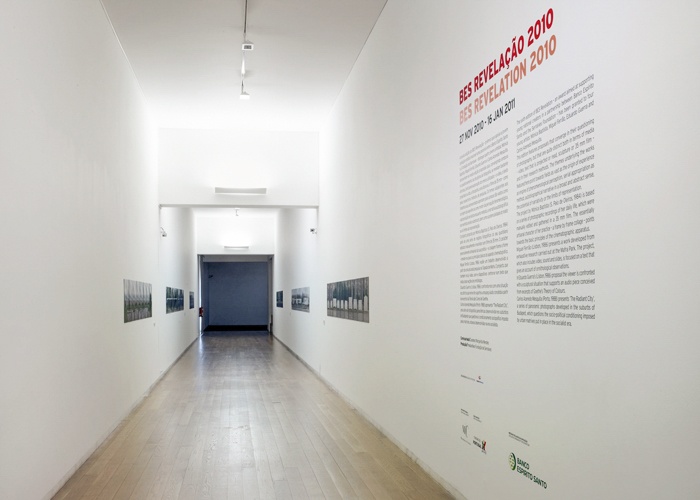 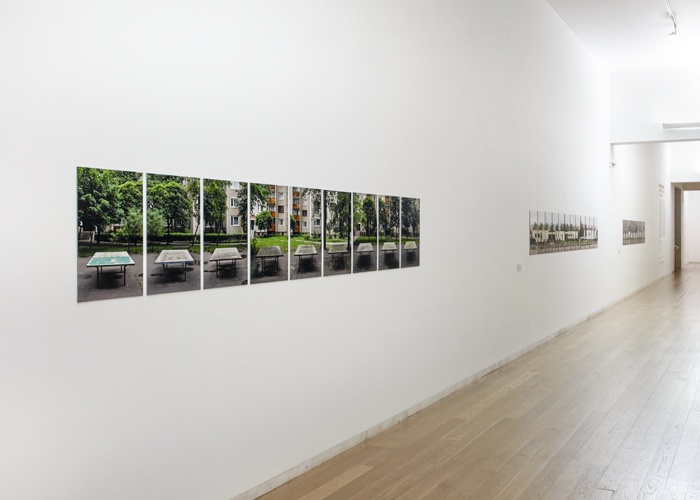 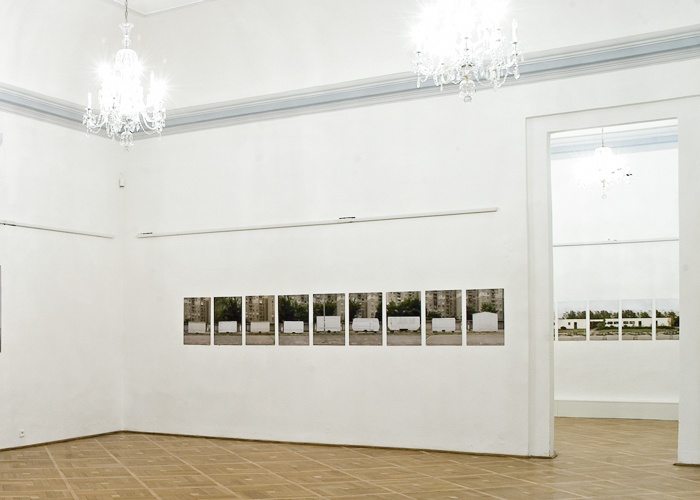