The Others, 2012-ongoing
40x60 cm each individual image
Inkjet print on Baryt paper mounted on Dubond

Tourist climb high buildings to get a panorama of cities; locals know that to see the real city one must go down to the metro. It doesn’t really matter of which generic big city we talk about for us to be sure that commuters at the metro will be exposed and forced to interact under very identical and almost laboratory controlled situations: uniform artificial lights, similar trains, crowds on peak-hours, traveling standing, recorded voices, buzzers, and so on.

In the metro I found the uniformity and absence of uniqueness that would allow observing and investigating individuals in a systematic way that can be reproduced everywhere, with nearly the same precision an anthropologist would (I shot for 5 consecutive days, 4 hours during morning rush hour, 4 hours in the afternoon one) creating faux-panoramas of the trains while they call at the stations.

Whatever the originality of the responses or reactions of the passengers, they are definitely imagined and measured by the viewer according to stereotypical characters: an ideal image of the consumer, of the seductive women, of the friendly couple or the virile man —difficult to say what is shaping reality and what is reflecting it.

By repeating this very same experiment in cities from different geographies and historical backgrounds this series takes advantage of the apparent democracy the metro is: a place used by “everyone”, where social classes meet and move and cultures press together thus making possible a reflection on anthropology and sociology in an era of globalization and urban development. 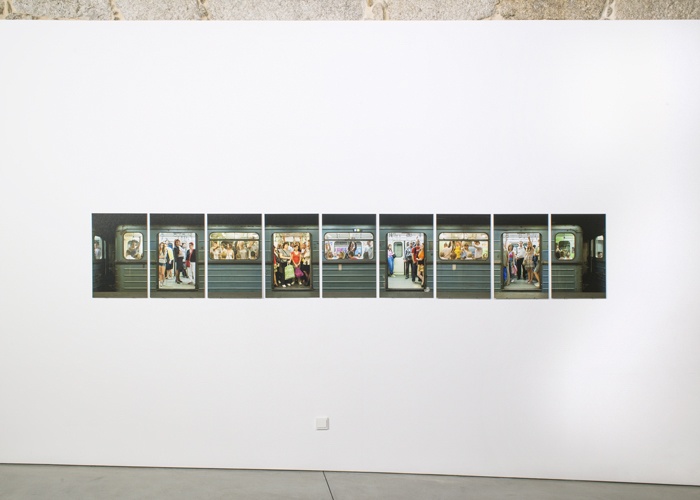 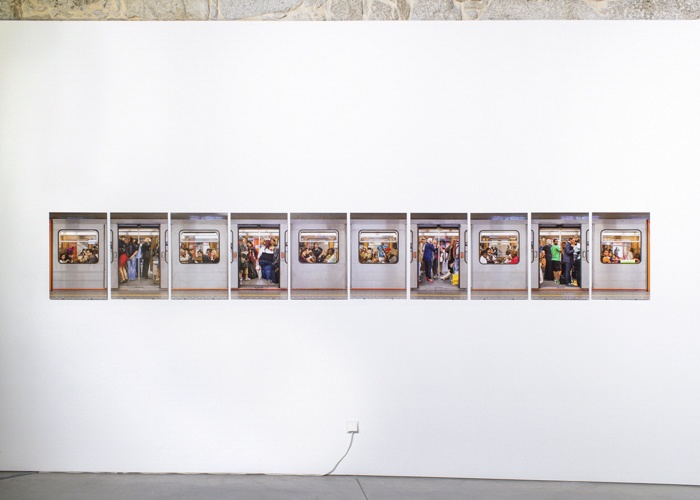 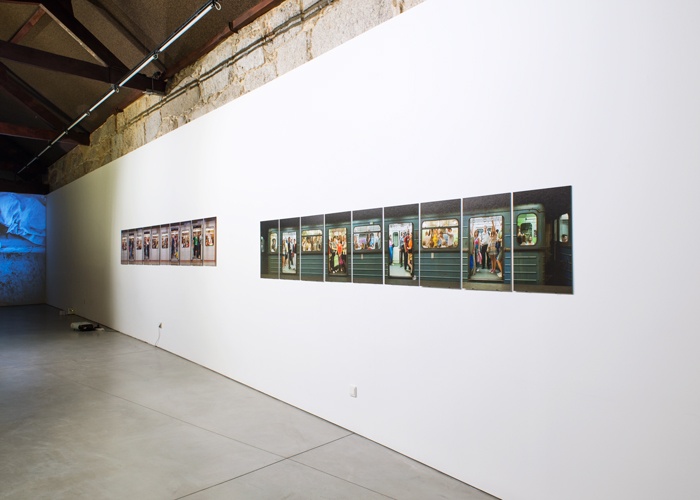 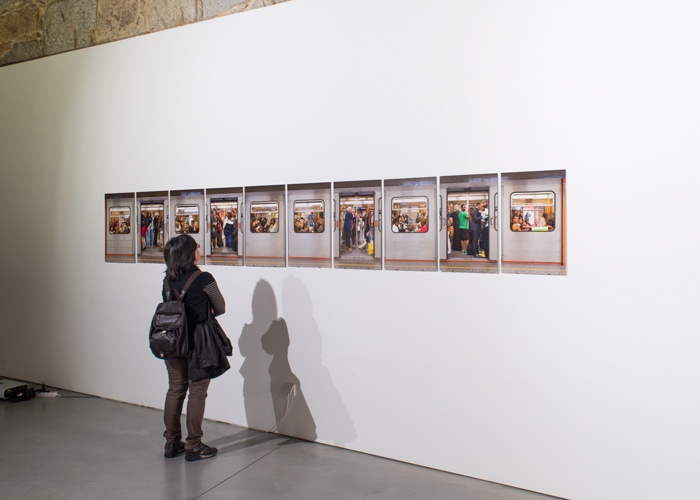