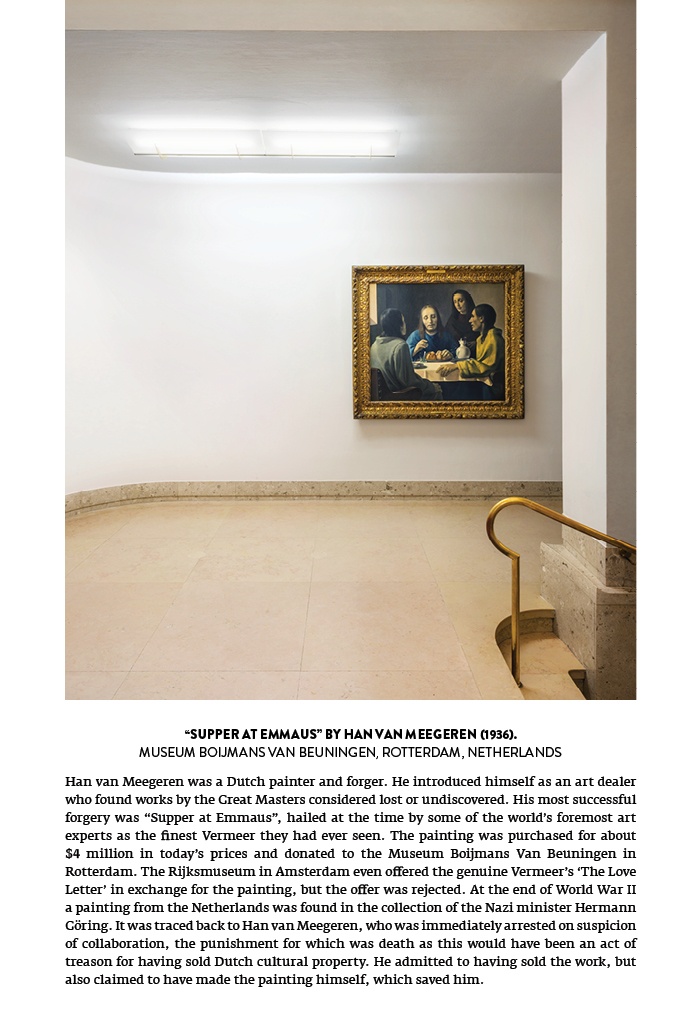 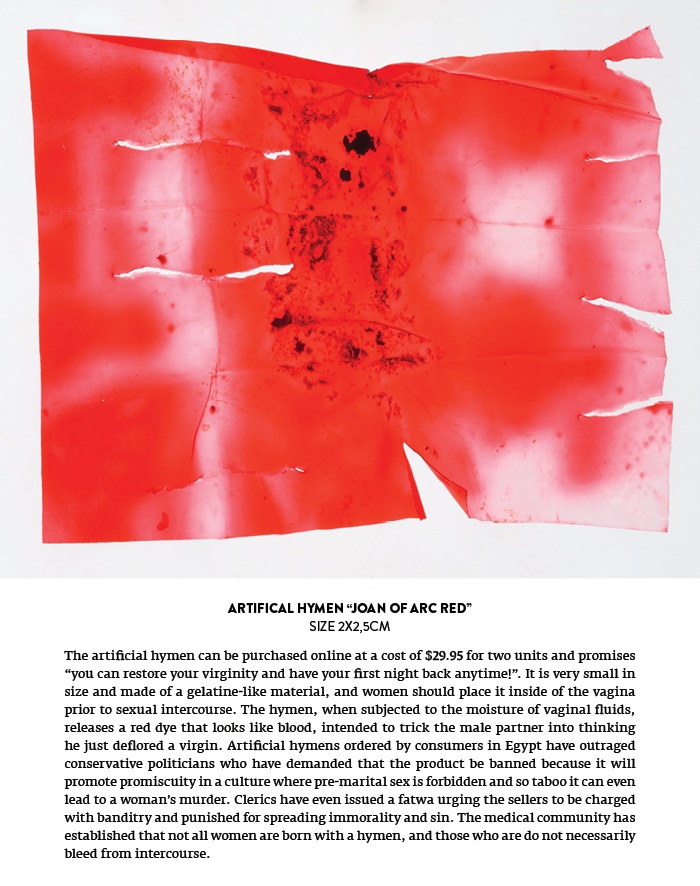 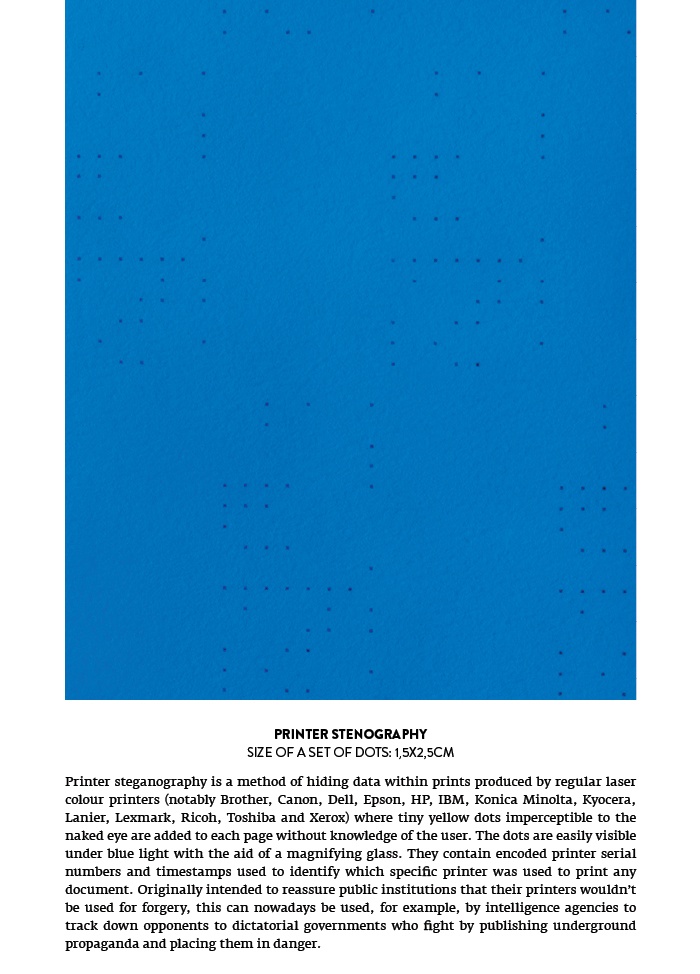 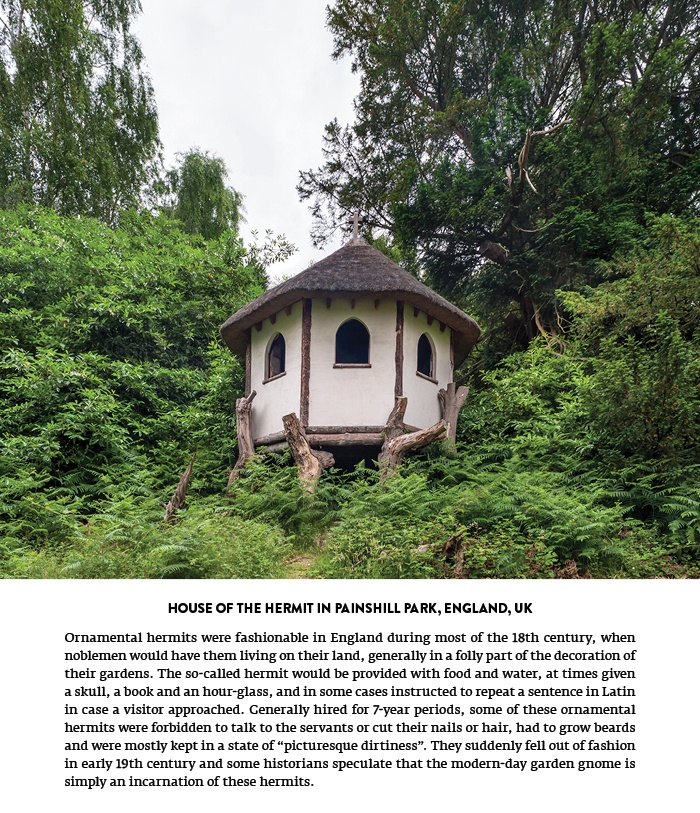 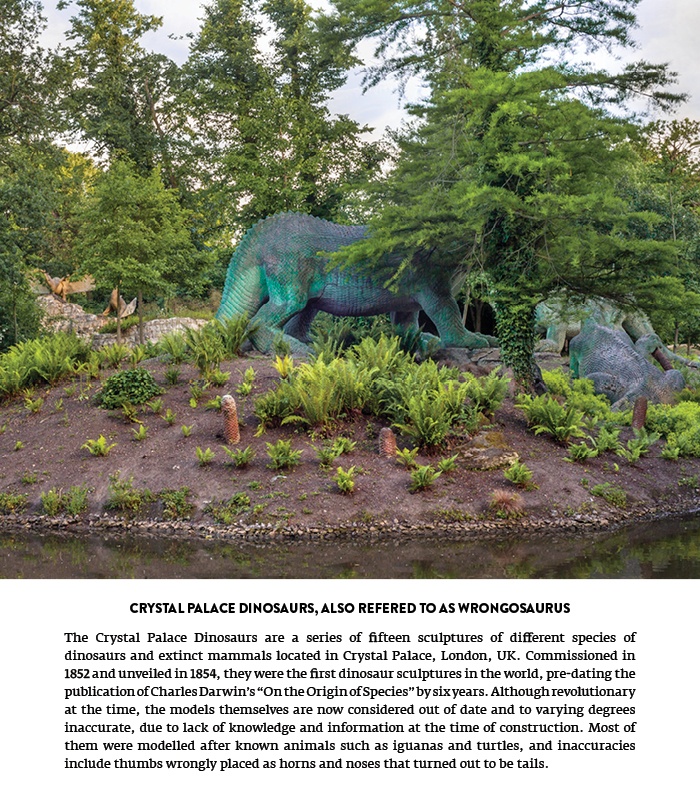 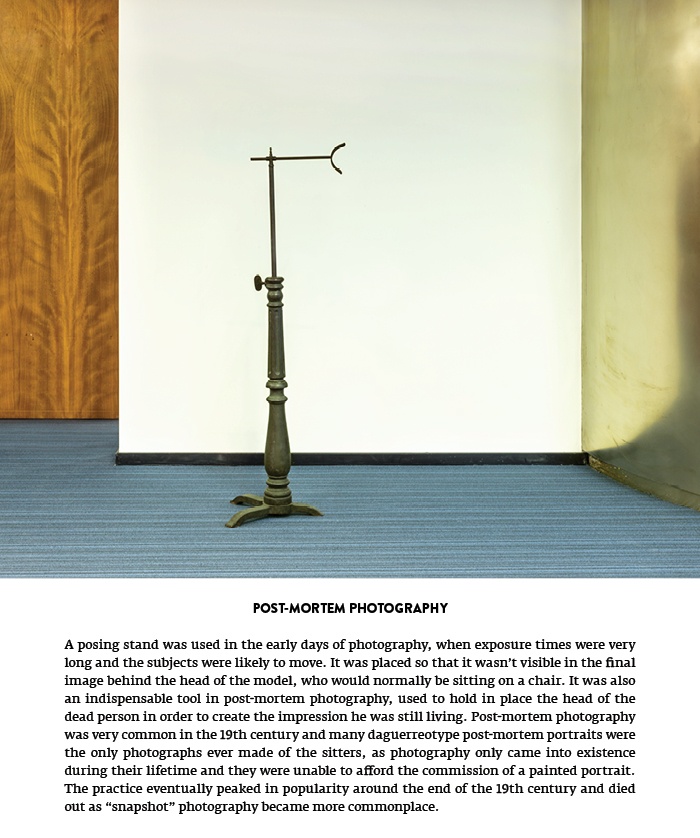 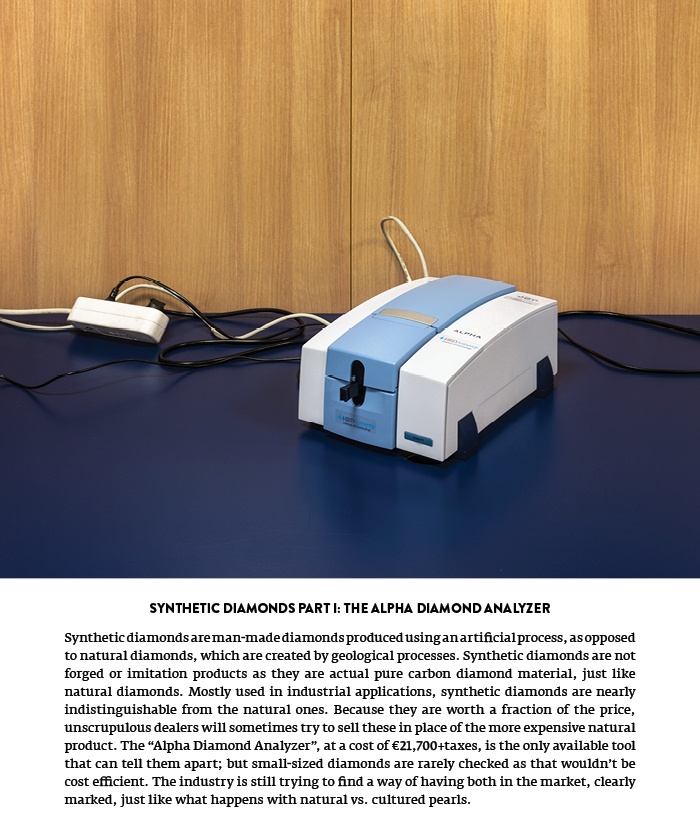 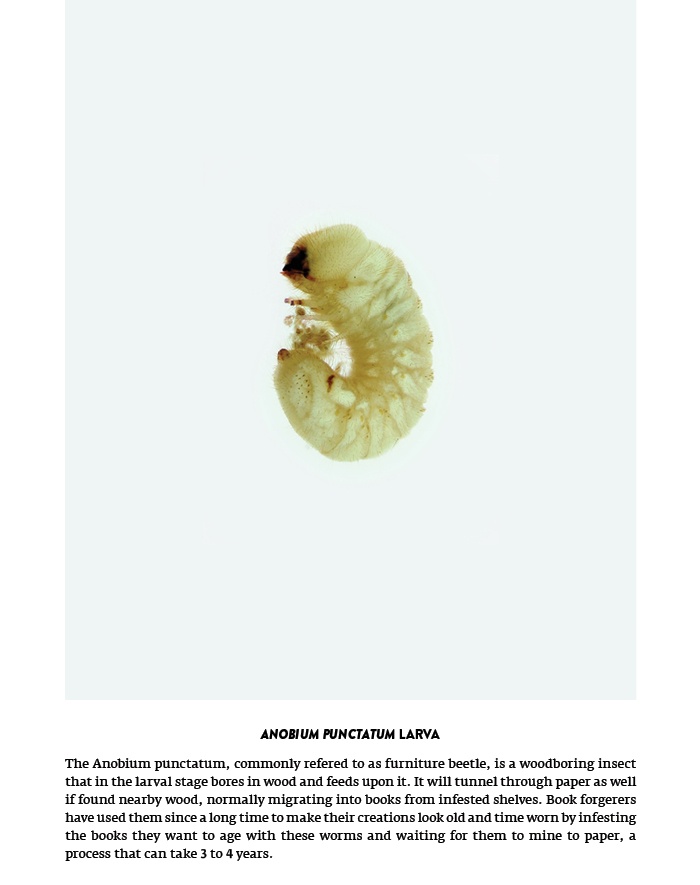 In “Close-up details of far-off scenes” I use photography as a tool to investigate and confront constructed realities, myths and believes, the blur between truth and fiction and faith, and what appears to be an evidence of a truth.

I do this by documenting what I consider arquetypical situations of forgeries, hoaxes or simple fabrications of lies and truths with the sole intention of deceiving, as well as cases in which the only thing at stake is perception and belief, which ultimately is but the same side of the story.

The images jump from particular to particular, in a sort of disorienting entropy in which you can’t completely find or understand any discernible formula in how these things are organized – they range from government to science to art to history to military to architecture – and how information is being distributed. Resembling more an exercise of free association, a significant portion of my work consists not in photographing, but in researching and editing.

Every image is accompanied by a text that describes the facts being documented, since it’s hardly impossible for an image alone to tell the story behind it. The image is meant to float away somehow into abstraction while the text functions as an anchor that gives it meaning.

This is also a project that attempts at questioning photography as a media itself. Photography has always been used as a tool to record “the truth” which didn’t prevent it from having been manipulated since ever for the simple reason that there are multiple truths attached to every image, depending on the creator’s intention, the viewer, the context in which it is presented and the caption accompanying it. 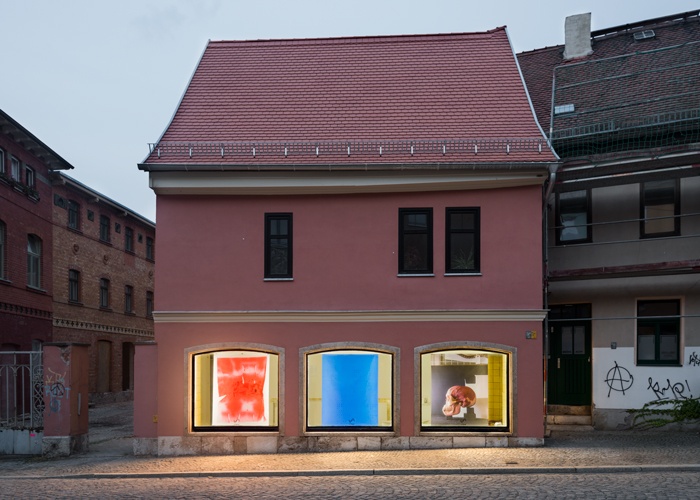 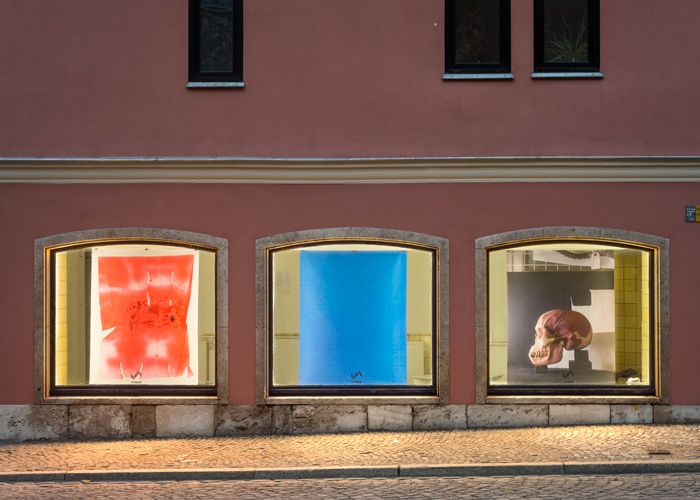 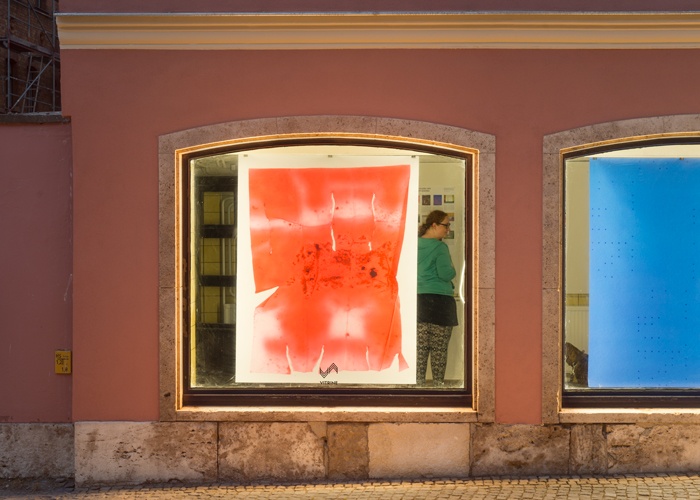 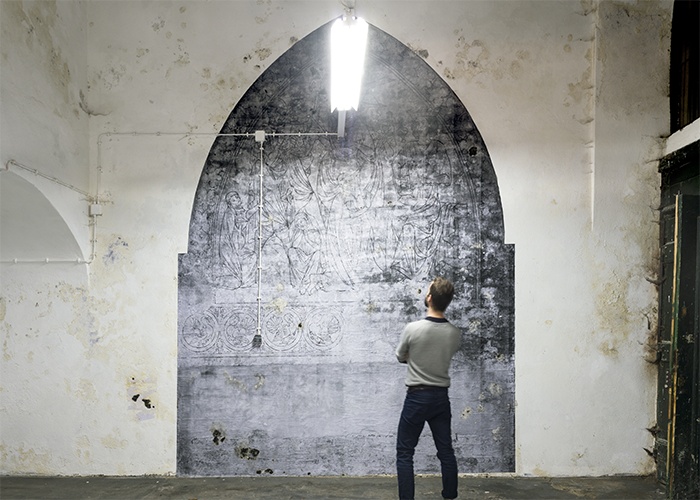 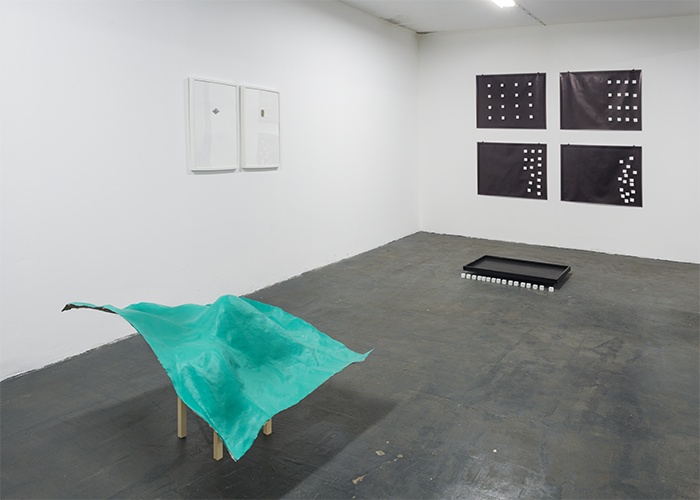 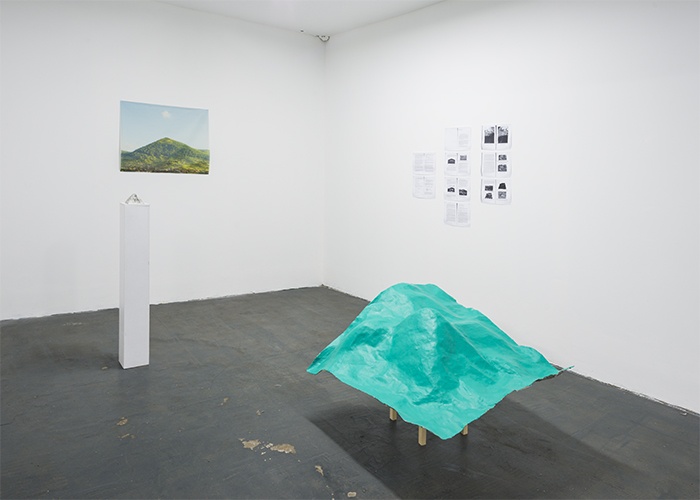 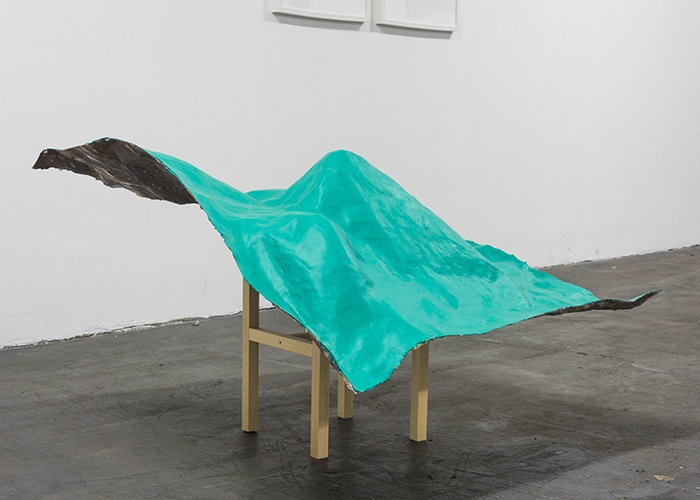 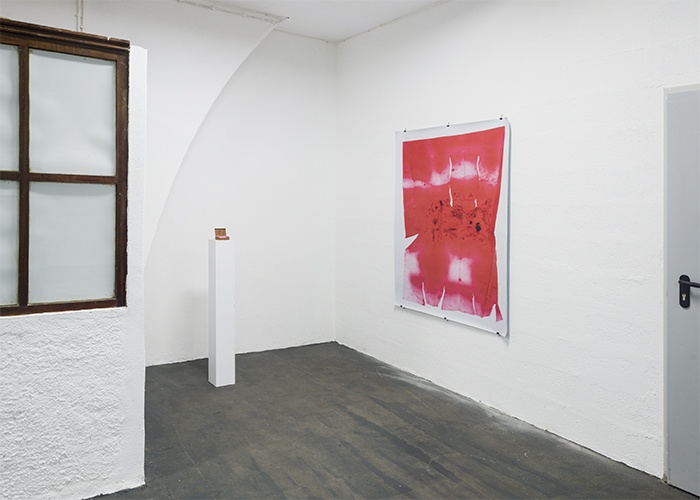 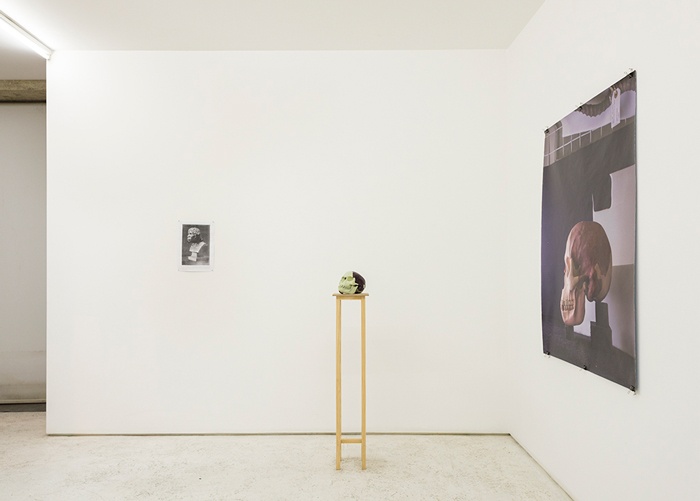 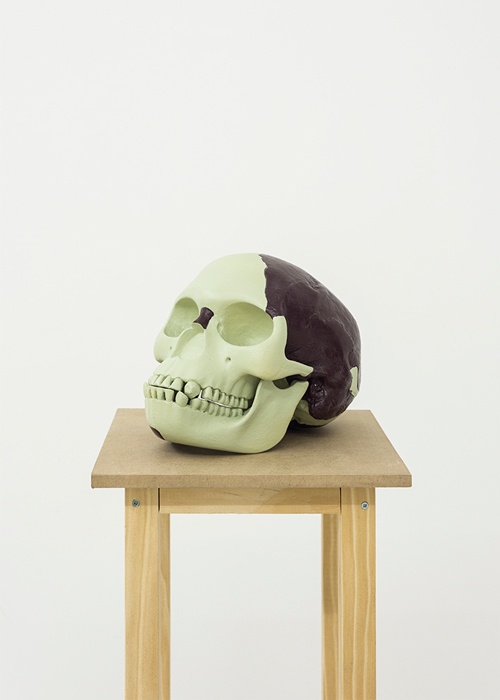 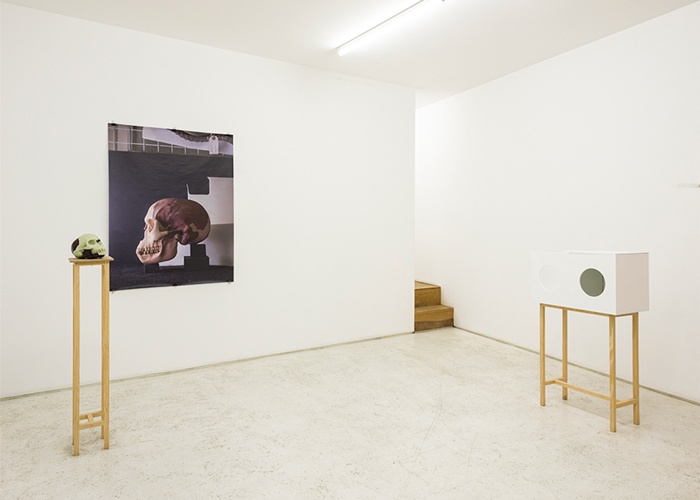 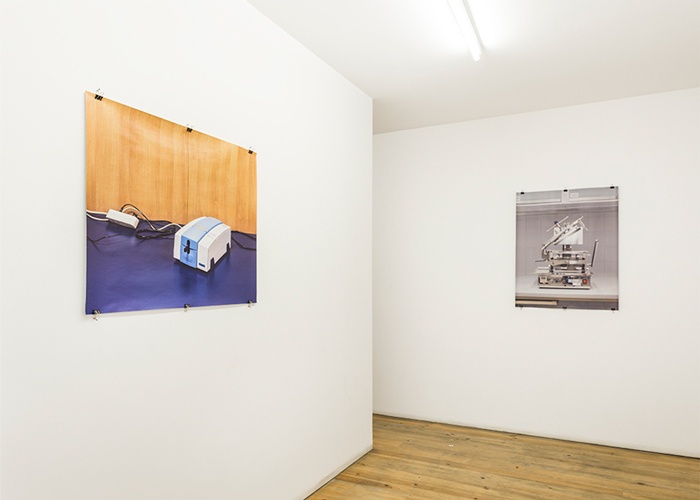 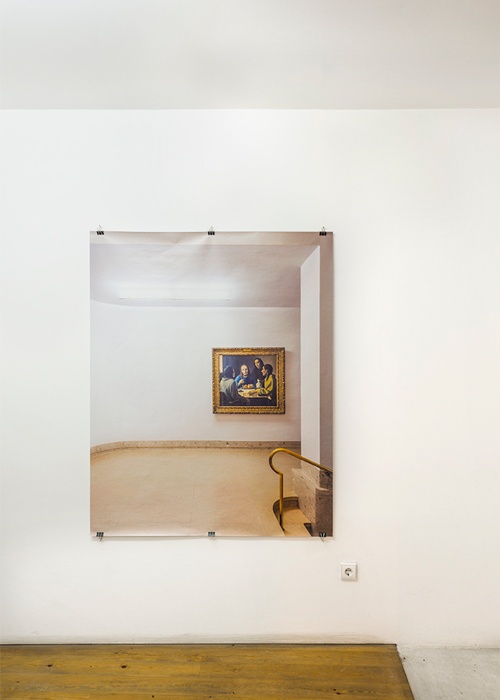 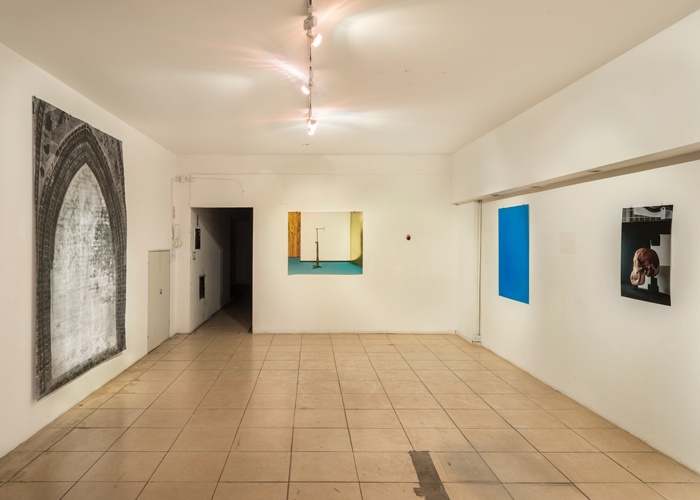 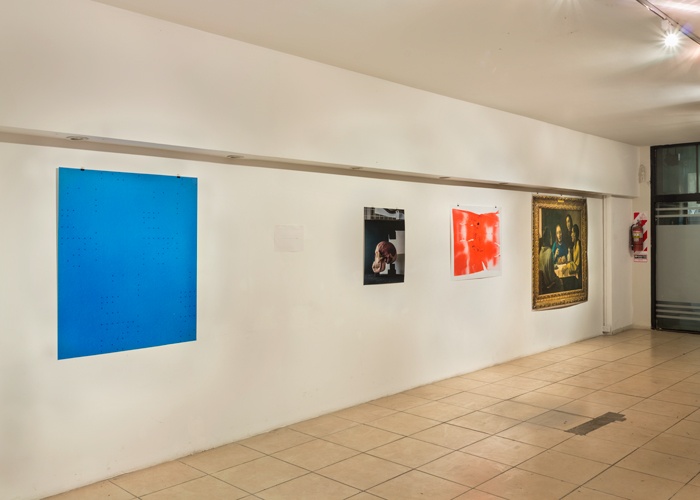 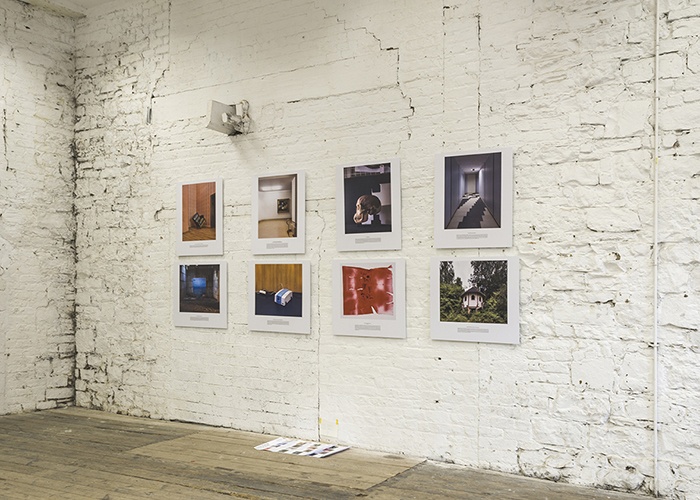